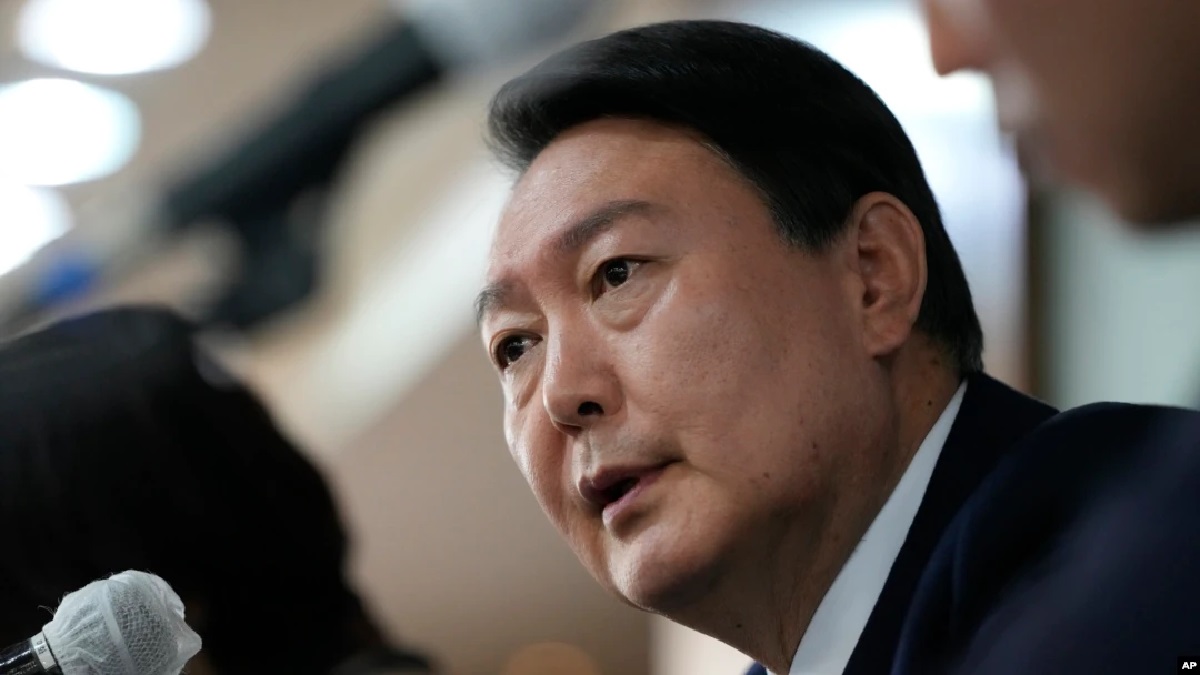 The new South Korean President has taken office at a time of high tensions on the peninsula, with North Korea conducting a record 15 weapons tests since January 2022, including two launched last week. The 61-years old Yoon Suk-Yeol started working as an underground worker with a security briefing on North Korea.

The formal inauguration ceremony of the new South Korean President was staged outside Seoul’s National Assembly. It featured soldiers in ceremony dress, marching army bands, and a 21-gun salute.

The President of South Korea Yoon Suk-Yeol said in his inaugural speech that he will consider sending significant economic aid to North Korea, but only if it first gives up its nuclear Programme.

The President added that North Korea’s missiles and nukes were a threat to South Korean, regional, and global security. The door to dialogue will remain open so that the threat can be resolved peacefully.

The demand by the South Korean President, as per the analysts, is anathema to North Korea’s Kim Jong Un and is most likely to ruin any chances of dialogue between the two countries.

New South Korean President: What will be different under Yoon Suk-Yeol leadership?

The conservative administration under Yoon Suk-Yeol looks set to usher in a more muscular foreign policy for the world’s 10th largest economy. Yoon is also not likely to have an easy ride as a President, as he took office with some of the lowest approval ratings, around 41 per cent, of any democratically elected South Korean President.

Yoon has also relocated the Presidential office from the decades-old Blue House, which also soured the public sentiment as many view the costly move as unnecessary.

Around 40,000 people attended the massive inauguration ceremony of the new South Korean President. Reportedly, it was also the country’s most expensive such event by far, at 3.3 billion won.