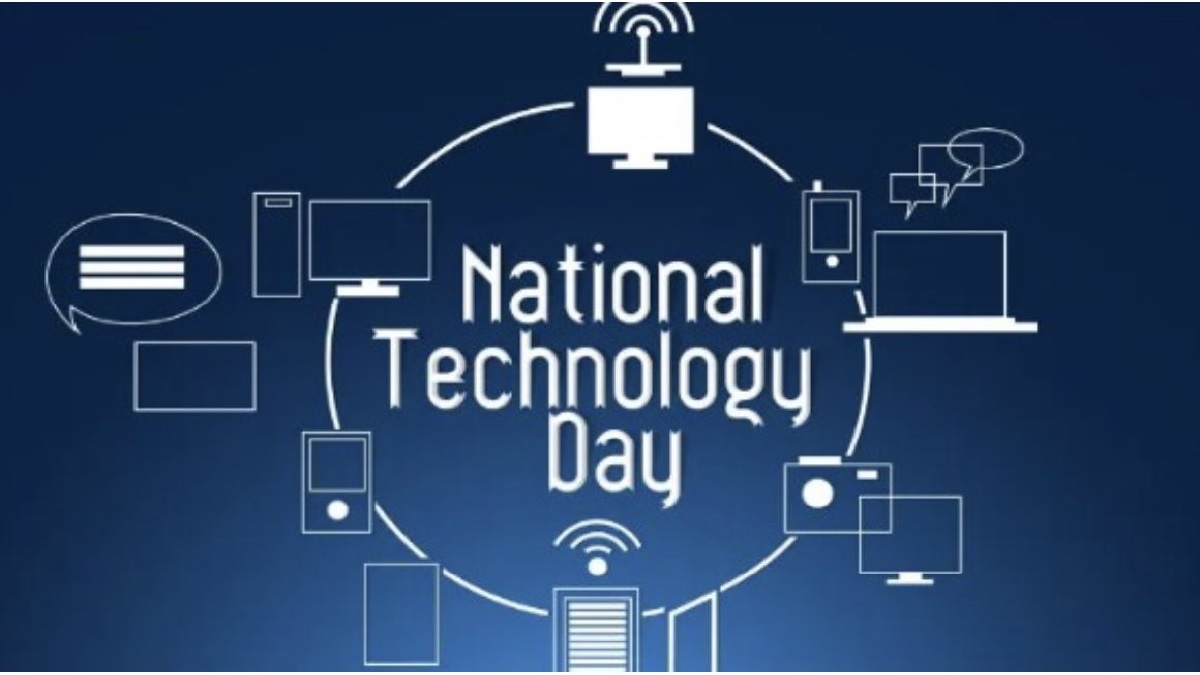 National Technology Day 2022 not only celebrates scientists and engineers, but anyone who has been involved with innovating, ideating, and promoting the dissemination of knowledge while also ensuring that its advances reach everywhere. National technology Day 2022 is also a reminder to the citizens of India how the country has climbed its way up to be a potential superpower in the coming future.

National Technology Day 2022 is India is a significant event. Know why it is celebrated on May 11 every year.

Today, on National Technology Day, we express gratitude to our brilliant scientists and their efforts that led to the successful Pokhran tests in 1998. We remember with pride the exemplary leadership of Atal Ji who showed outstanding political courage and statesmanship. pic.twitter.com/QZXcNvm6Pe

National Technology Day in India is celebrated every year on May 11 as a reminder of the country’s technological advancements which were achieved with the contribution of several scientists. Technology Day also emphasizes India’s dedication towards becoming an independent nuclear power which later played a crucial role in establishing the country on a global level.

National technology Day: Why the day is celebrated in India on May 11?

National Technology Day is celebrated in India every year on May 11 as it was on this day in 1998 when the country famously conducted the Pokhran Nuclear Tests.

Technology Day in India commemorates the anniversary of the Pokhran Tests which were a series of five explosions conducted under the guidance of Dr APJ Abdul Kalam at the Indian Army’s Pokhran Range.

After the tests, the then Prime Minister of India Atal Bihar Vajpayee declared India a nuclear state, making it the 6th country to join the elite nuclear club.

National Technology Day is commemorated by the Government of India by honouring those who have made significant contributions to the development of new technology.

The Technological development Board of the Science and Technology Ministry also honours the individuals and groups for their remarkable achievements and bestows medals on them. The President of India also attends the ceremony organized by the Department and presents awards.