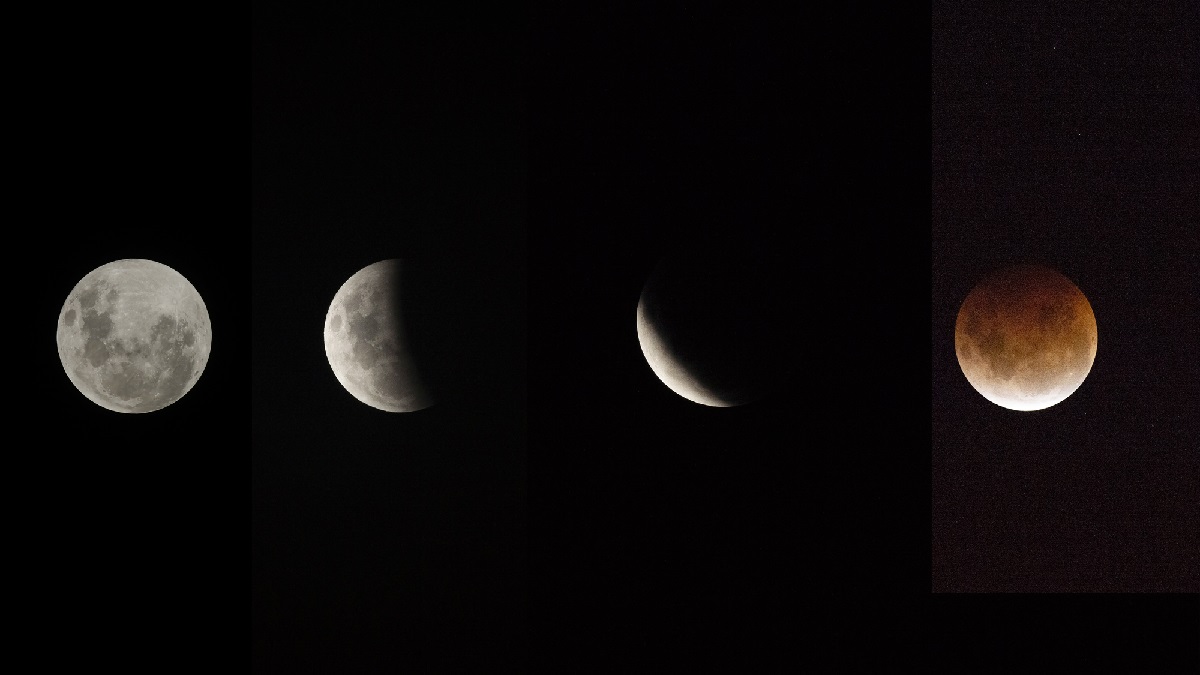 The total Lunar Eclipse on May 15-16 can also give the moon a reddish hue which is known as a Blood Moon. Lunar Eclipses or as the ancient civilizations use to call them, the Blood Moon, is one of the most beautiful celestial events to watch. After the first Solar Eclipse of 2022, the upcoming Lunar Eclipse will be a treat for the skygazers.

Check the details of the first Lunar Eclipse of 2022 and where and how you can watch the celestial event.

Lunar Eclipse takes place when the moon comes into the shadow of the Earth, meaning the Earth comes between the Sun and the Moon. The event occurs due to the orbits of the Earth and the moon.

A Total Lunar Eclipse occurs when the moon enters the darkest part of Earth’s shadow. The upcoming Lunar Eclipse 2022 on May 15 and 16 will be a total lunar eclipse, although some locations will miss the stages while the sun is above the horizon.

What’s up in the night sky for May? A total lunar eclipse will be visible in the Western Hemisphere on May 15-16, and two great planet-spotting opportunities begin and end the month. When & where to look up: pic.twitter.com/R9fZ3EM55V

Lunar Eclipse: When is the first lunar eclipse of 2022?

The Lunar Eclipse 2022 will take place between May 15 and May 16, 2022. The visibility of the first lunar eclipse of this year will depend on the time zone.

Lunar Eclipse 2022: What is the time of visibility?

Unfortunately, the first Lunar Eclipse of 2022 will not be visible in India. It will be visible in the whole of South America and the Eastern Parts of North America.

Lunar Eclipse 2022: Where it will be visible?

The total Lunar Eclipse 2022 will be visible from the majority of the Americas and Antarctica, as well as the Western reaches of Europe and Africa and the eastern side of the Pacific.

The skywatchers in New Zealand, the Middle East, and Eastern Europe will also experience the penumbral eclipse during which only the edge of Earth’s shadow falls over the Moon.

Blood Moon: Why is the moon red?

As per the National Aeronautics and Space Administration, the blood moon happens only when the only light that reaches the moon’s surface is from the edges of the Earth’s atmosphere. The air molecules from the earth’s atmosphere scatter out most of the blue light. The remaining light reflects onto the Moon’s surface with a red glow that makes the moon appear red in the night sky.