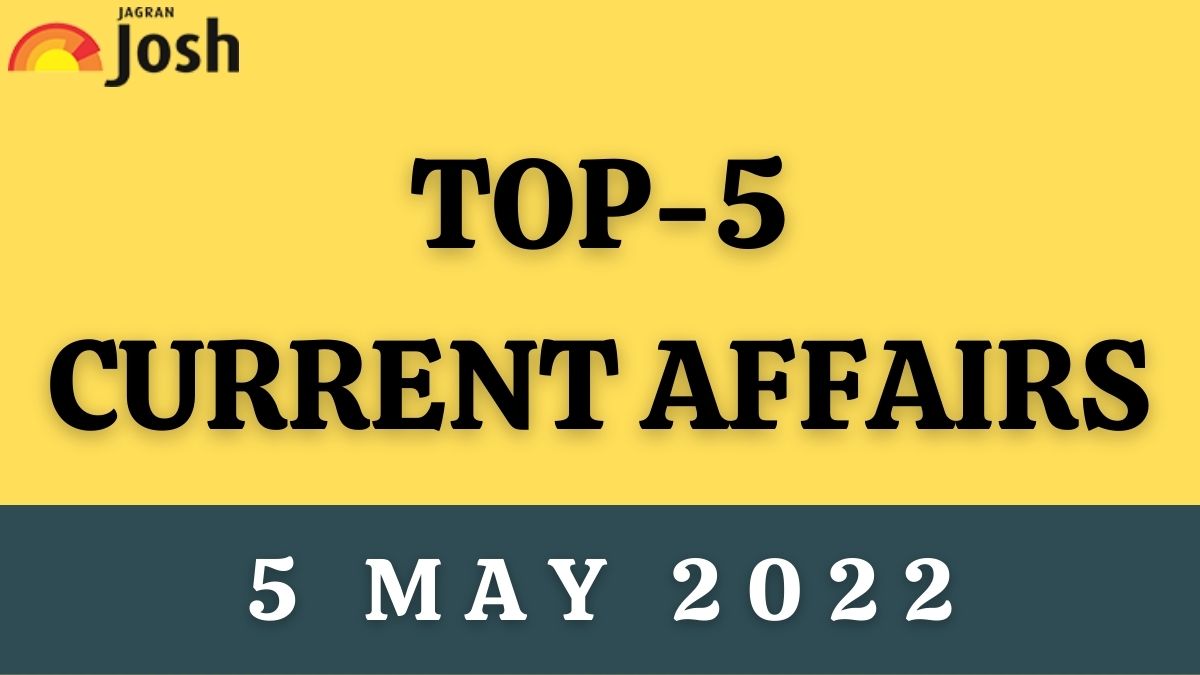 The Goods and services tax (GST) collections hit an all-time high of Rs 1.68 lakh crore in April 2022, as per data released by the Union Finance Ministry on May 2, 2022.

Prime Minister Narendra Modi is scheduled to chair an important review meeting on heatwave today immediately after his return from his 3-day visit to the three European Nations. This comes after an intense heatwave left many parts of the country, especially northwest and central India, reeling under extremely high temperatures. The temperatures rose to an all-time high in April across several states including the national capital.

Harshada Sharad Garud has become the first Indian weightlifter to win gold at the IWF Junior World Championships in Heraklion, Greece. The 18-year-old clinched the gold medal by lifting a total of 153 kg (70kg + 82kg) in the women’s 45 kg category.  She had previously won the Khelo India Youth Games 2020 under-17 girls’ title.

India’s GST collected touched an all-time high of Rs 1.68 lakh crore in April 2022, which is 20  percent more than the numbers reported in April 2021. It is also Rs 25000 more than the previous highest GST collections of Rs 1.42 lakh crore recorded in March 2022. This implies improvement in economic activity and compliance despite the current  geopolitical situation.

ISRO is planning to launch India’s first Venus Mission ‘Shukrayaan-I’ in the December 2024 window. If ISRO misses the targeted launch date, the next similar window will appear only in 2030. The Shukrayaan mission aims to place an orbiter to study Venus’ surface and atmosphere, which is shrouded in dense and yellowish clouds of sulfuric acid. Venus is the hottest planet of our Solar System even though Mercury is closer to the Sun.

The US Government under President Joe Biden’s administration has announced an automatic extension of 1.5 years for expiring work permits for certain categories of immigrants. This decision will reportedly benefit a vast majority of India, as it includes those seeking green cards and spouses of H-1B visa holders who get the employment authorization cards (EAD), for a year and a half.