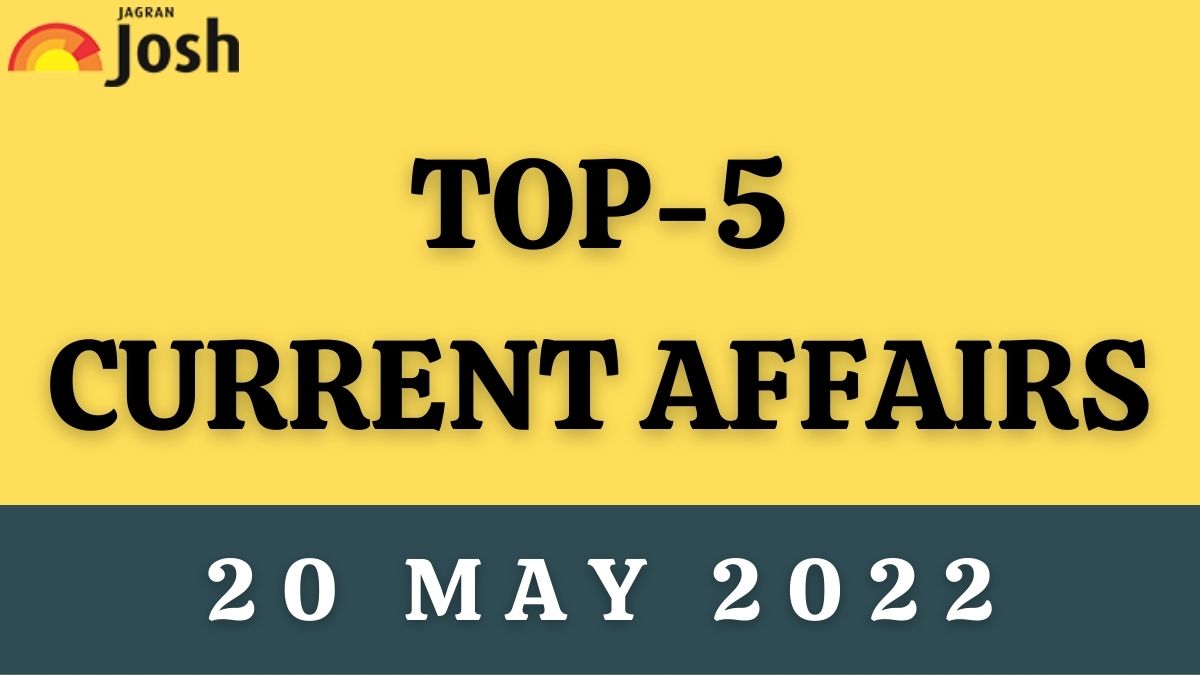 Turkey has blocked the move to fast-track Finland and Sweden’s formal bids to join the North Atlantic Treaty Organisation (NATO).

Turkey blocked a vote by NATO ambassadors to fast-track Finland and Sweden’s bids to join NATO delaying the first stage of the accession process. Turkey has accused both the Nordic countries of harbouring terrorists. Despite Turkey’s opposition, US President Joe Biden extended his strong support to the applications by the two countries insisting that they “meet every NATO requirement and then some.”

Indian SARS-CoV-2 Consortium of Genomics (INSACOG)  has confirms India’s first case of Omicron subvariant BA.4 in Hyderabad, Telangana. This strain of COVID-19 is like the BA.2 subvariant. The sample was reportedly found in an African National who had arrived in India at Hyderabad airport. After sequencing the sample from the individual, it was found that he was carrying BA.4 Omicron Variant.

The Supreme Court has allowed the three-member expert committee probing Pegasus case four more weeks time to submit its report on the row. The court asked the panel to submit its report by June 20. The process by the technical committee would be over by May end and after that a supervising judge will go over the report and submit the final copy to the court for the perusal of the bench by June 20, 2022.

Chinese scientists have proposed a project named Closeby Habitable Exoplanet Survey (CHES) to hunt for habitable planets like the Earth in our universe through a space telescope. This is will be the world’s first space mission specially designed to search for habitable planets in the universe.