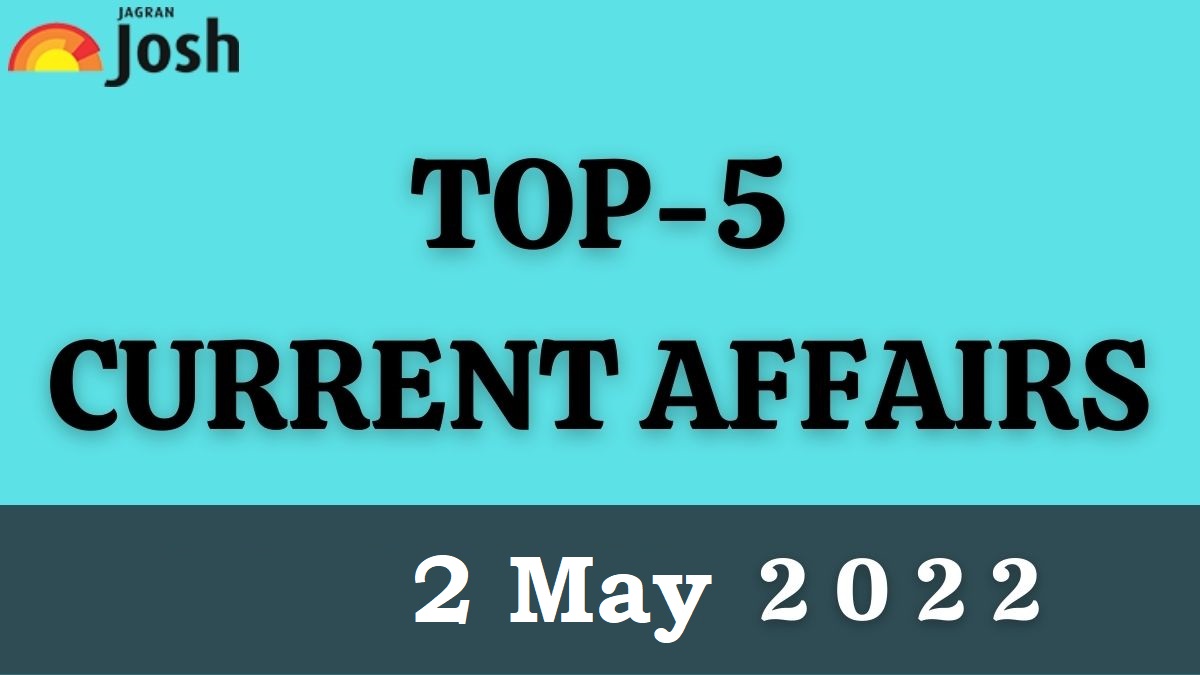 FIFA has launched a new free streaming video service, FIFA+, which will provide live games from competitions around the world and ‘Netflix style’ documentaries. The platform will offer archive of every World Cup and Women’s World Cup match ever recorded.  ‘Maitanam is the first Indian sports documentary film to feature in the elite list of sports documentaries as a part of select FIFA+ Originals.

Indian-origin Nand Mulchandani has been appointed as the first-ever Chief Technology Officer of the Central Intelligence Agency (CIA) of the United States. He is an alumni of Delhi’s Bluebells School International. He has over 25 years of experience in Silicon Valley. He was formerly serving as the CTO and Acting Director of DoD’s Joint Artificial Intelligence Center.

Prime Minister Narendra Modi is scheduled to meet the heads of state of Germany, France and Denmark during his 3-day visit to the European nations. The Prime Minister will be meeting German Chancellor Olaf Scholz, who took over as Chancellor from Angela Merkel in December 2021, for the first time. Russia’s invasion of Ukraine’s is expected to be a significant part of the discussion between PM Modi and the European leaders.

IMD has forecasted thunderstorm activity over Northwest and East India till May 4. Partly cloudy sky with the possibility of thunder has been predicted in few isolated parts in Delhi, Punjab, Haryana, Chandigarh, Himachal Pradesh, Uttar Pradesh and eastern Rajasthan from May 2nd. Overall, the maximum temperatures in most states in North India are expected to fall by 3-4 degrees.

The controversy over Hippocratic oath started after the National Medical Commission, a regulator for medical education and practices suggested to the Medical Colleges on February 7 that Hippocratic Oath should be replaced by Charak Shapath. On May 1st, the Dean of Tamil Nadu’s Madurai Medical College was removed after a batch of new students were administered an oath in Sanskrit instead of the traditional Hippocratic Oath in English.