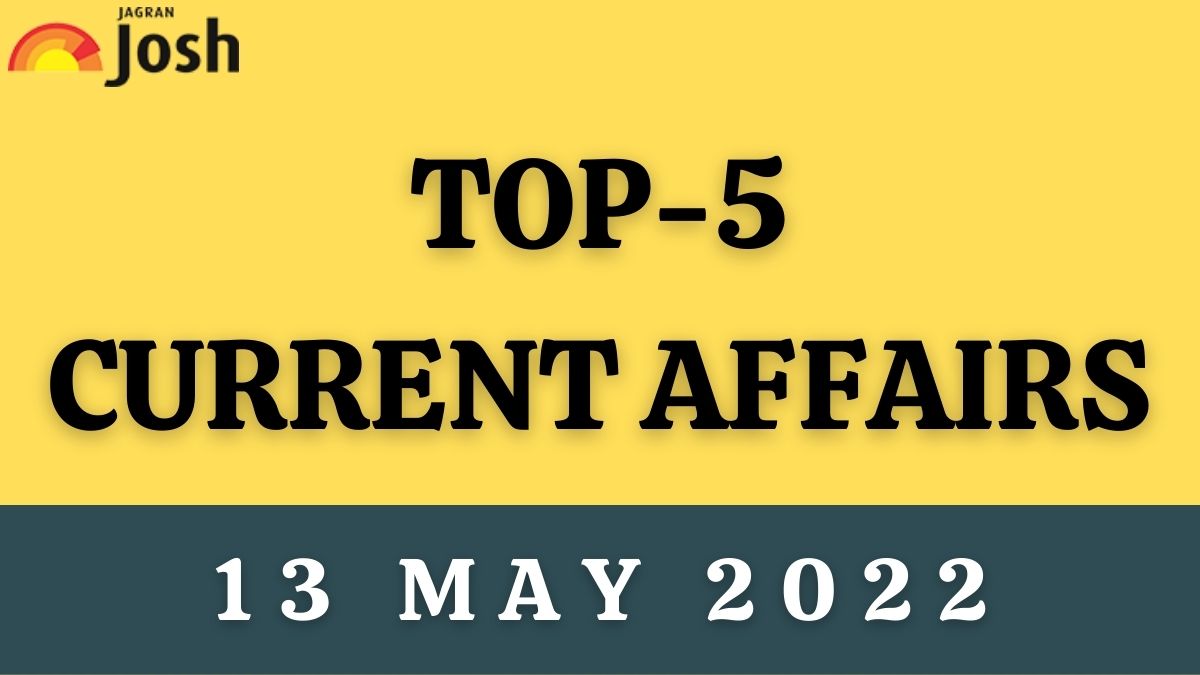 Scientists from the University of Florida used lunar soil samples collected by  Apollo 11, 12, and 17 missions to grow Arabidopsis, a relative of mustard greens.

An earthquake of 3.5 magnitude occurred near Chamba in Himachal Pradesh earlier today,  as per the National Centre for Seismology. The tremors were felt at around 7.46 am on May 13, 2022. This is the fourth earthquake in Himachal Pradesh in four months. Earlier on March 23, an earthquake of 2.6 magnitude had jolted Mandi district, followed by another tremor measuring 3 in Richter scale in Kangra on March 24 and a third measuring 2.5 again in Mandi.

The first image of a massive black hole at the centre of our milky way galaxy has been released. According to the astronomers, almost all galaxies including our own have massive black holes at their centre, where the light and matter cannot escape, which makes it difficult to photograph them.

Lunar Eclipse 2022: Date, Time, Where and How to watch Chandra Grahan on May 16?

The first Lunar Eclipse of 2022 will be visible to those living in the western hemisphere on May 15-May 16, 2022. The eclipse will occur when moon and the sun are on the exact opposite sides of the Earth. Lunar Eclipse takes place when the moon comes into the shadow of the Earth, which means that Earth comes in between the Sun and the Moon.

India’s first Amrit Sarovar has been inaugurated in Rampur, Uttar Pradesh. The ‘Amrit Sarovar’ has been constructed under the inspiration of Prime Minister Modi and it will not only help in protecting the environment and conserving water but will also be an attraction for the people of nearby states.