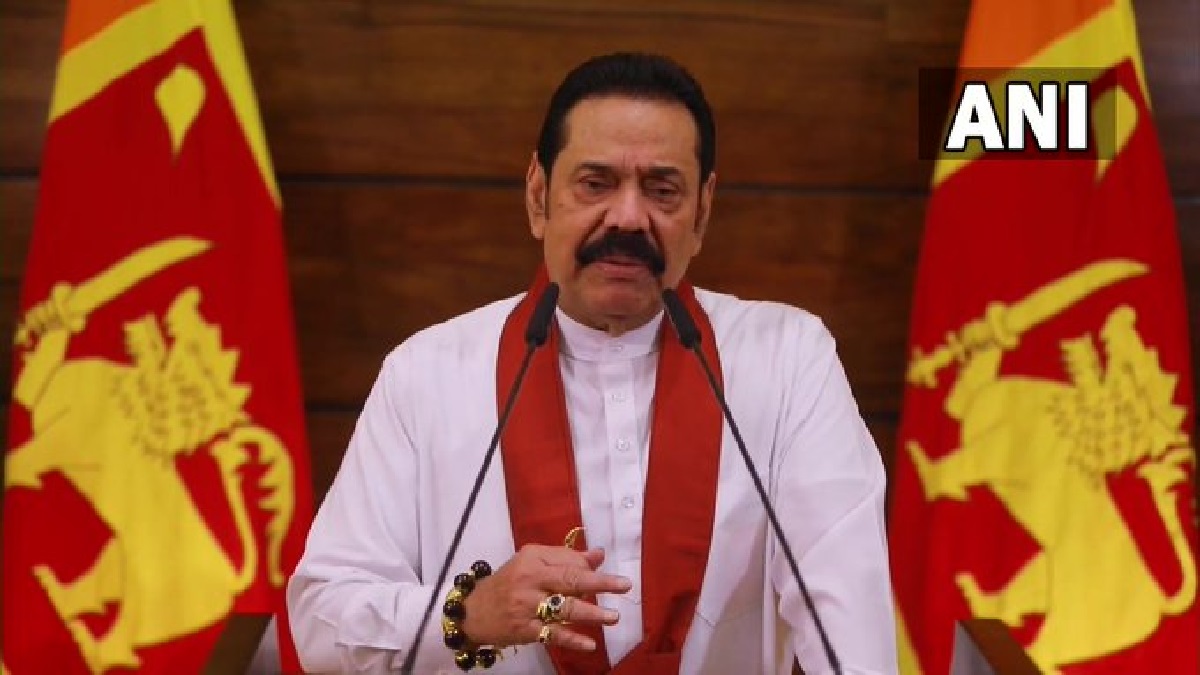 As Sri Lankan Prime Minister Mahinda Rajapaksa resigned from the position, the Health Minister of Sri Lanka Prof Channa Jayasumana also handed over his letter of resignation to the President of the country.

Mahinda Rajapaksa’s resignation from the post has come days after President Gotbaya Rajapaksa in a special meeting requested the PM to step down as a solution to the ongoing political and economic crisis in Sri Lanka.

On the morning of May 9, 2022, the protestors held a demonstration opposite the Temple Trees, the official residence of the Prime Minister Mahinda Rajapaksa urging him not to resign.

The Government of Sri Lanka further imposed a nationwide curfew and also deployed the army troops in Colombo, the Capital of Sri Lanka.

Now that the PM Mahinda Rajapaksa has resigned from the position, the President of Sri Lanka Gotbaya Rajapaksa is expected to invite all the political parties in the Parliament to form an all-party cabinet.

Earlier, the opposition party in Sri Lanka Samagi Jana Balawegaya had confirmed that its leader Sajith Premadasa will not accept the Prime Minister’s position in an interim, Government.

What is happening in Sri Lanka?

Sri Lanka has been plunged into the weeks of economic crisis rising from a Foreign Exchange shortage which led to a shortage in essential supplies such as food, fuel, and medicines.

The protests in Sri Lanka against the government have been ongoing for days calling on the Government and the lawmakers to find urgent solutions to the economic crisis.