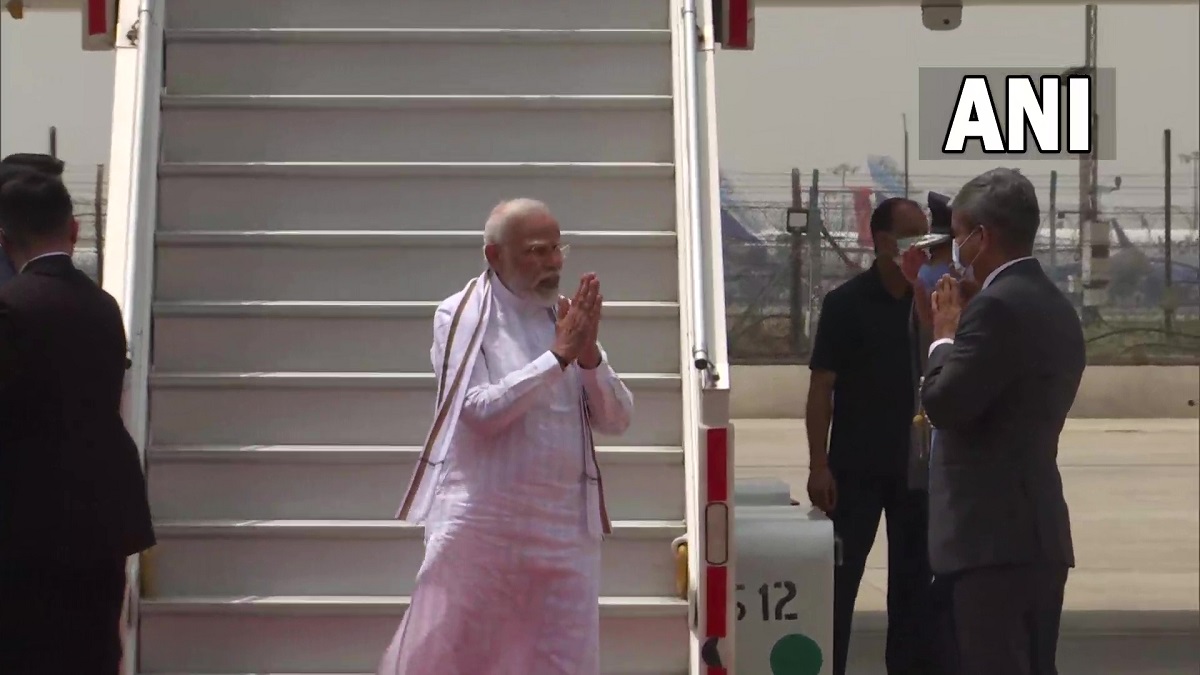 India Heatwave 2022: Prime Minister Narendra Modi is scheduled to chair an important review meeting for the preparedness of the monsoon season and heatwave. The Prime Minister arrived in Delhi today after completing his three-day visit to three European Nations. PM Modi is expected to immediately attend office and hold 7-8 meetings during the day including the important meeting on the heatwave.

This comes as several parts across the country have been reeling under intense heatwave for the past few weeks with temperatures soaring to an all-time time high in several states. The average maximum temperatures in the northwest India and central India reached 35.9 and 37.78 degrees Celsius respectively with both regions experiencing the hottest April in 122 years.

The national capital, which saw temperatures rise to as high as 46 degrees Celsius in some parts, got some relief from the unrelenting heat on May 4th when hailstorms and rainfall lashed parts of the city. However, the heatwave is likely to return after May 7 as per predictions of senior IMD scientist RK Jenamani.

Read: Why is it so hot in most parts of India?

Heatwave to return from May 7th: IMD

IMD Weather report on May 5th reported that a fresh spell of Heat wave conditions is likely to commence over Northwest India from May 7th and over central India from May 8, 2022. Isolated or scattered light and moderate rainfall is predicted over Jharkhand, Bihar, West Bengal, Sikkim and Odisha during the next 5 days.

i) Fresh spell of Heat wave conditions likely to commence over Northwest India from 07th May and over central India from 08th May, 2022:
north Madhya Maharashtra on 05th May
Rajasthan during 07th-09th May pic.twitter.com/xfF1h3RqiH

Hundreds of forest fires have broken out in recent weeks in Himachal Pradesh, Uttarakhand and Jammu and Kashmir due to intense dry heat. This is unusual for a state like Himachal Pradesh which normally sees rain or even snow in higher areas around this time.

However, many parts of the state have seen no precipitation in two months, sparking more and bigger blazes than normal.