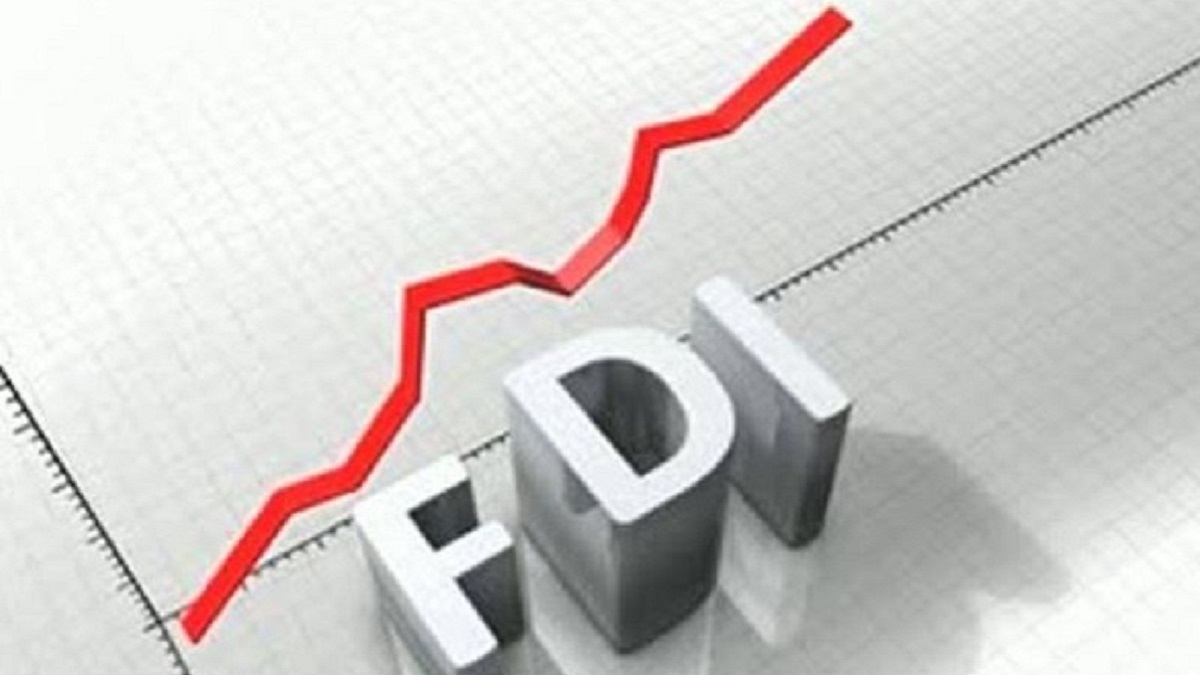 READ ALSO: Why has India banned Wheat Exports? How has it affected Global Wheat Prices?

India is witnessing ever-increasing volumes of FDI equity inflow due to the steps taken by the Government during the last couple of years. The centre reviews the FDI policy on an ongoing basis and makes required changes from time to time, to ensure India remains an investor-friendly destination.

The Indian Government has also put in place a liberal and transparent FDI policy, wherein most of the sectors are open to FDI under the automatic route.