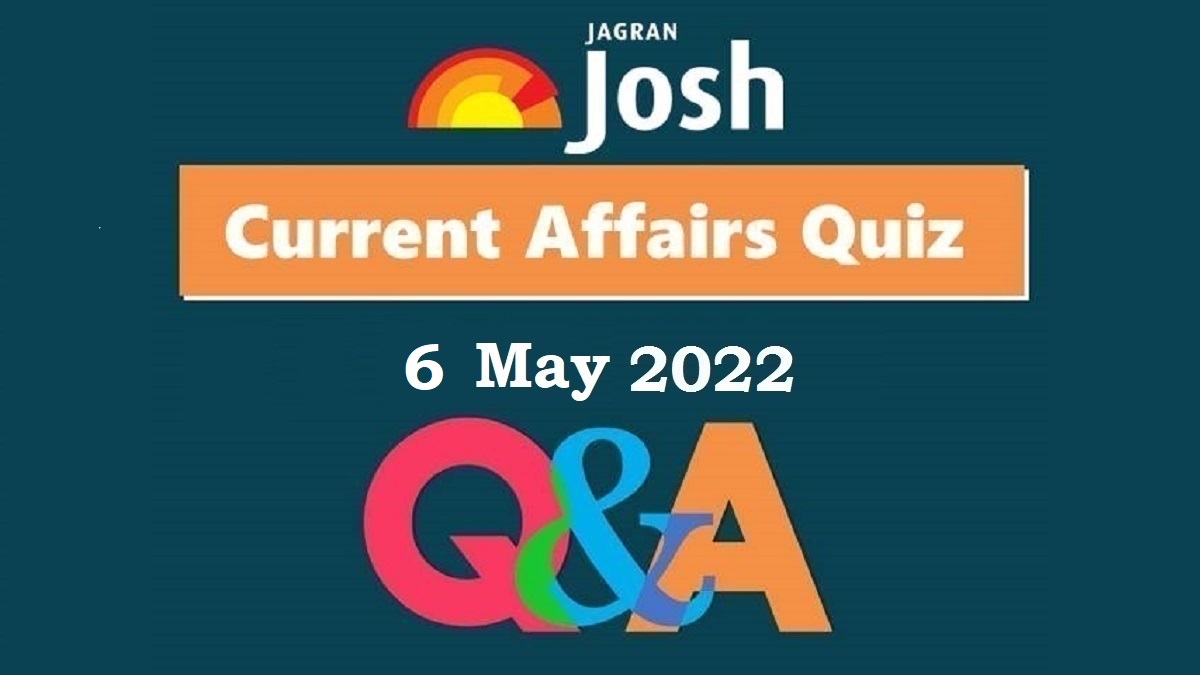 1. US FDA has limited the use of which company’s COVID-19 vaccine over blood clot risk?

2. Which of the following marine mammal is on the verge of extinction?

3. Which country was scheduled to host Asian Games 2022?

4. Which Indian Tokyo Olympian has been provisionally suspended after testing positive for a banned drug?

5. A fatal case of Shigella bacteria was reported recently in which among the following Indian states?

6. Who has become the first Indian woman to scale five peaks above 8,000m?

The US Food and Drug Administration (FDA) limited the authorized use of the Johnson & Johnson COVID-19 vaccine on May 5, 2022 saying that it can cause “life-threatening blood clots”. The FDA determined that the risk of thrombosis with thrombocytopenia syndrome (TTS) warrants limiting the authorized use of the vaccine. TTS is a syndrome of rare and potentially life-threatening blood clots in combination with low levels of blood platelets.

The world’s smallest marine mammal ‘Vaquita Porpoise’ are on the verge of extinction with just 10 left in their sole habitat within Mexico’s Gulf of California, as per World Wildlife Data. The vaquita porpoise reproduces just once in every two years. They have been pushed to the brink of extinction after getting accidentally trapped in fishing nets and due to illegal fishing.

Asian Games 2022, which were due to take place in September 2022 in Hangzhou, China have been postponed until an unspecified date. Though no reason has been given for the indefinite postponement of the event, the resurgence of the COVID-19 cases in China is expected to be the key cause.

India’s star Tokyo Olympian, Kamalpreet Kaur, who had reached the finals of the women’s discus throw event at the Tokyo Olympics 2020, has been provisionally suspended by the Athletics Integrity Unit (AIU) after testing positive for a banned drug. She had finished a commendable sixth in the women’s discus throw final at Tokyo Olympics 2020 with a best throw of 63.70m.The 26-year-old is also a national record holder with a throw of 66.59m at the Indian Grand Prix.

A teenage girl passed away earlier this week after eating Shawarma from an eatery in Kasargod, Kerala. The state health department identified Shigella bacteria as the main cause of food poisoning. Several others have also been admitted to the hospital in the district after eating shawarma from the same eatery.

Priyanka Mohite has become the first Indian woman climber to scale five peaks above 8,000 metres. She achieved the major feat after climbing Mount Kanchenjunga (8,586m), the third-highest mountain peak in the world, on May 5, 2022. She is also the first Indian woman to scale Mount Annapurna. She belongs to Satara in Western Maharashtra.