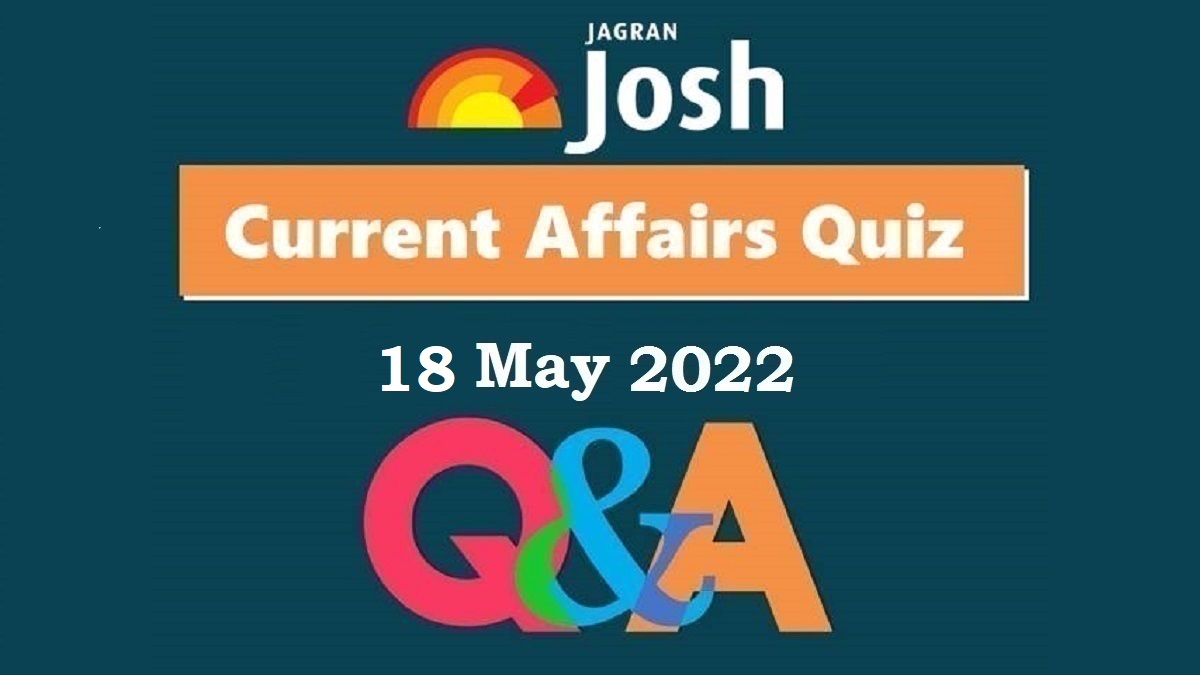 1. Which state/ UT’s Lieutenant Governor resigned from his position on May 18, 2022?

b) Jammu and Kashmir

2. Which is the 52nd Tiger Reserve in India?

4. When is International Museum Day observed?

5. Where is Ramgarh Vishdhari Sanctuary located?

6. The Religious Worship Act 1991 bars conversion of any place of worship after which year?

7. Pieter Elbers has been appointed as the CEO of which airline company?

The Ramgarh Vishdhari Sanctuary in Rajasthan was notified as India’s 52nd tiger reserve on May 16, 202, as per Union Environment Minister Bhupender Yadav. This has become the fourth tiger reserve in Rajasthan after Ranthambore, Sariska and Mukundra. The Ramgarh Vishdhari Sanctuary includes the tiger habitat between Ranthambore Tiger Reserve in the northeast and Mukundra Hills Tiger Reserve on the southern side.

Kerala will launch a state-owned over-the-top (OTT) platform ‘CSpace’ on November 1, 2022. The platform will offer an array of movies, short films and documentaries of their choice. The platform which is an initiative of Kerala State Film Development Corporation (KSFDC) on behalf of the state government, through video conferencing at a function in Kalabhavan Theatre, here on Wednesday.

International Museum Day is observed annually on May 18 to celebrate museums that hold so much information about science, history, and culture. The day aims to raise awareness about the values of museums as the means of important cultural exchange, development of mutual understanding, cooperation and peace among people.

The Ramgarh Vishdhari Sanctuary in Rajasthan was notified as India’s 52nd tiger reserve on May 16, 202, as per Union Environment Minister Bhupender Yadav. This has become the fourth tiger reserve in Rajasthan after Ranthambore, Sariska and Mukundra. The reserve has been called ‘critical’ by wildlife experts and conservationists for the movement of Tigers between Ranthambore and Mukundra reserves.

The Places of Worship (Special Provisions) Act, 1991 was passed in 1991 by the then Prime Minister P V Narasimha Rao during the peak of the Ram Mandir movement. The Act prohibits conversion of worship and provides for the maintenance of religious character of any places of worship as it existed on August 15, 1947. The act states that legal proceedings could be initiated if the change of religious character of the place of worship was done after August 15, 1947. It also does not apply to the Ram Janma Bhumi Babri Masjid Case.

Pieter Elbers has been appointed as the Chief Executive Officer of IndiGo by the Board of Directors of InterGlobe Aviation Limited. The statement released by IndiGo read that he will join IndiGo on or before October 1, 2022. He succeeds Ronojoy Dutta, who will retire on September 30, 2022.