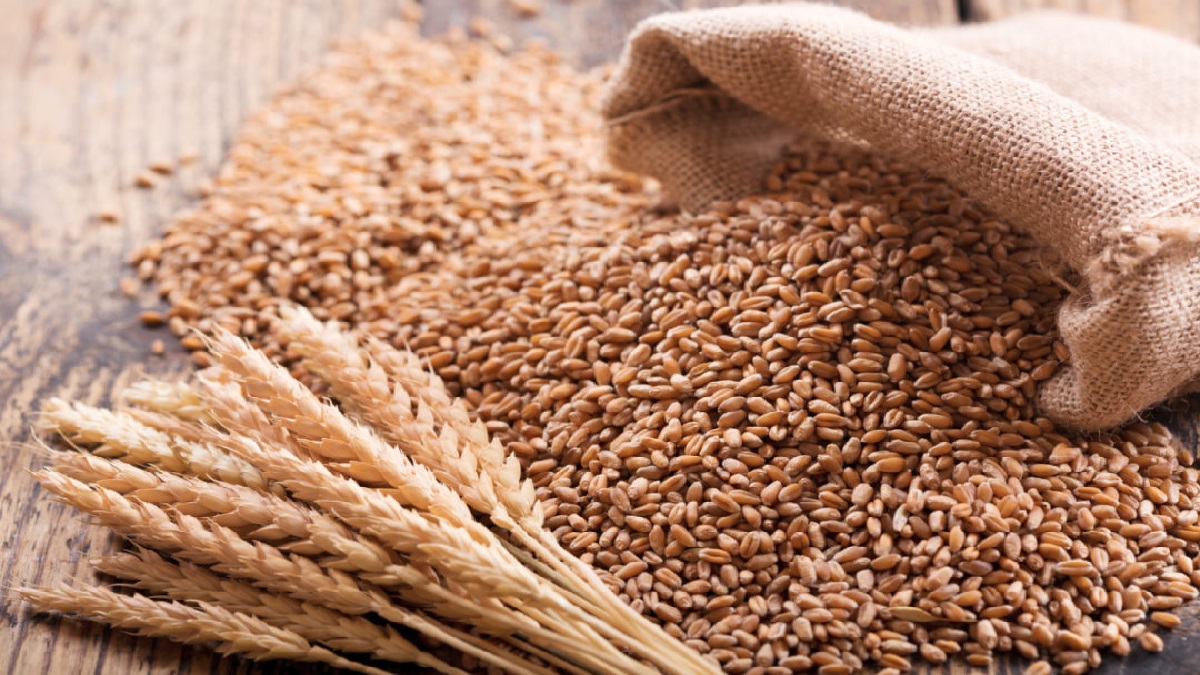 Wheat flour price in India: The all-India monthly average retail price of Wheat Flour (Atta) was Rs. 32.38 per kg in April 2022 which is the highest since January 2010. Atta Prices in India have been rising as both the production and the stocks of the wheat have fallen in India, and the demand has risen outside the country. As per the Data by the State Civil Supplies Department to the Consumer Affairs, Food and Public Distribution Ministry has shown that the all India average retail price of Atta was Rs. 32.78/kg on May 7. It is 9.15% higher than the price (Rs. 30.03/kg) a year ago.

Atta Prices in India: In which regions Atta prices were highest?

Among the 156 centres for which the data was available, the price of wheat flour on May 7 was the highest in Port Blair (Rs 59/kg) and was lowest (Rs. 22/kg) in West Bengal’s Purulia.

The All-India Average daily retail prices of atta have been rising since the beginning of the calendar year, having increased by 5.81 per cent since January 1, 2022. The record high atta prices was in April 2022 when it was significantly higher than the average retail price of Rs. 31/kg recorded in April 2021.

The agri ministry is estimating a crop size of record 111 million tonnes, but actual production is likely to be at least 10% lower due to the March heatwave and also shift in acreage from wheat to mustard

Atta Prices in India: Why there is a sudden spike in Atta prices?

The steady increase in the prices of flour is because of the rise in wheat prices amid the fall in production because of the ongoing war in Ukraine, and a higher overseas demand for Indian wheat. The increased domestic price of diesel has also added to the cost of both wheat and flour.

Based on the Consumer Price Index, the retail inflation of non-PDS ‘Wheat/atta’ reached 7.77 per cent in March 2022 which was the highest in March 2017 when it was recorded at 7.62 per cent.

Why there is a fall in wheat output in India?

The prices of flour and bread have been rising at a time when the country is facing a fall in wheat output. The wheat production by the Government of India was set at 110 million tonnes for 2021-22, which is higher than the estimated production of 109.59 million tonnes in 2020-21.

The second advance estimate released by the Ministry of Agriculture and Farmers Welfare on February 16, 2022, had pegged the total wheat output for 2021-22 at 111.32 million tonnes.

However, the increased temperature in March dampened the government’s hope for the record production of wheat. As per the officials, the total wheat production for 2021-22 might fall short of the target.

Rise in Atta Prices in India: 5 Key points to understand the price increase

1. During the end year of March 2022, India exported 70 LMT of wheat. In the current fiscal year, the export is also likely to be higher as Russia- Ukraine conflict creates a shortage of the global supply.

4. Reportedly, the Central Government has been continuously monitoring the domestic prices of wheat along with the ongoing procurement in the current season.

5. The Central Government is also expected to have a balanced stock of 100 LMT of wheat during 2022-23 after supplying the wheat under all the welfare schemes.